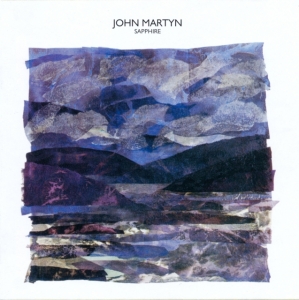 Interesting and well documented release in the so-called RePresents series

'This reissue is respectfully dedicated to Beverley, Mhairi, Spenser and Teresa'

The live tracks were recorded at the Fabrik, Hamburg on the 23rd April 1986 and come from a 100 minute FM radio broadcast. They feature Foster Paterson (keyboards) , Alan Thomson (bass) and Arran Ahmun (drums, percussion) and were produced by Klaus Wellershaus.

| Paul Hillery
@bigmuffsite found this but didn't see it on your concert list https://t.co/NurVAf1AVs
3 months 3 weeks ago
END_OF_DOCUMENT_TOKEN_TO_BE_REPLACED