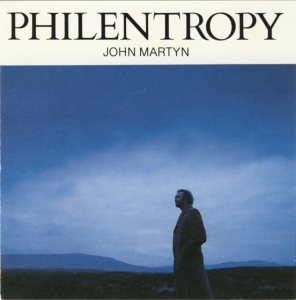 'Digitally remastered' release on Eagle Records, with the Snoo demotapes as 'bonus tracks'.

Which is rather silly.

Voiceprint took Philentropy in their catalogue in 1997 but two years later they produced this release. You have to consult a psychologist to fathom the motives behind combining a 1983 live recording with 1995 demo tapes for the And album.

It is the only one with liner notes but these have been 'sampled' from a text which appeared on the John Martyn Connection, the Guinness Encyclopedia of Popular Music and a CDROM from Microsoft.

The remastering was not very impressive either, I suspect they ran it through a computer enhancing the treble a bit.

| Paul Hillery
@bigmuffsite found this but didn't see it on your concert list https://t.co/NurVAf1AVs
10 months 3 weeks ago
END_OF_DOCUMENT_TOKEN_TO_BE_REPLACED