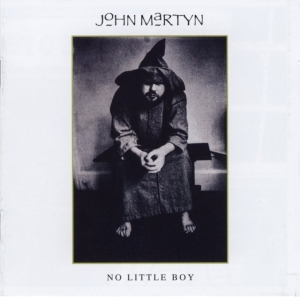 The long version of No Little Boy finally got released on its own.

The release contains a 12 page booklet with liner notes by John Hillarby and the personnel listings of all tracks.

| Paul Hillery
@bigmuffsite found this but didn't see it on your concert list https://t.co/NurVAf1AVs
10 months 2 weeks ago
END_OF_DOCUMENT_TOKEN_TO_BE_REPLACED