The John Martyn Story (aka 'Gold') 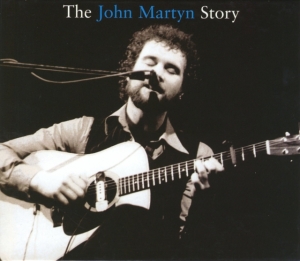 Improved and more complete version of Sweet Little Mysteries from 1994, including good non-Island stuff from the nineties.

"Universal would like to thank John Hillarby for his help with this release."

Later on (22 January 2008) the same release was marketed under the title 'Gold'.

| Paul Hillery
@bigmuffsite found this but didn't see it on your concert list https://t.co/NurVAf1AVs
3 months 3 weeks ago
END_OF_DOCUMENT_TOKEN_TO_BE_REPLACED