Inside Out (remastered & expanded) 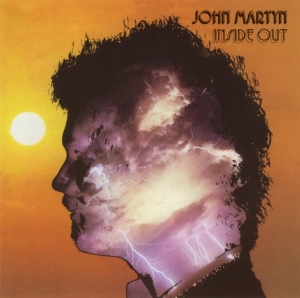 Unreleased Sounds Of The Seventies..

The CD is printed in Island pink label design. This is not quite correct as Inside Out originally had a pink rim label. 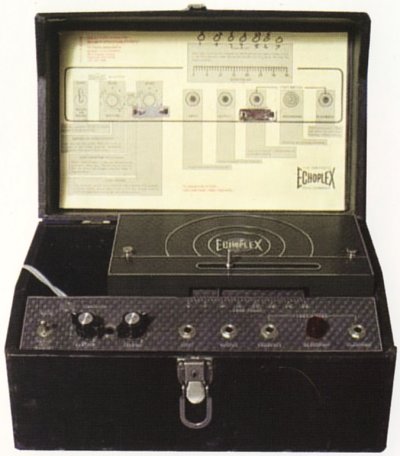 | Paul Hillery
@bigmuffsite found this but didn't see it on your concert list https://t.co/NurVAf1AVs
10 months 2 weeks ago
END_OF_DOCUMENT_TOKEN_TO_BE_REPLACED