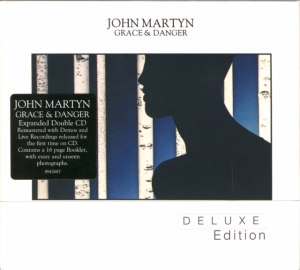 The outtakes are not as good as the remastered songs, though.

Well produced release with fine artwork and a 16 page booklet included with sleevenotes by Daryl Easlea. The CDs are printed in blue Island label style. 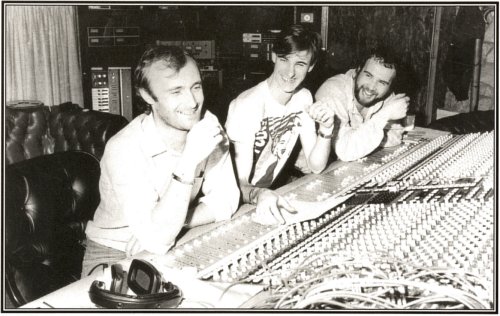 | Paul Hillery
@bigmuffsite found this but didn't see it on your concert list https://t.co/NurVAf1AVs
10 months 3 weeks ago
END_OF_DOCUMENT_TOKEN_TO_BE_REPLACED