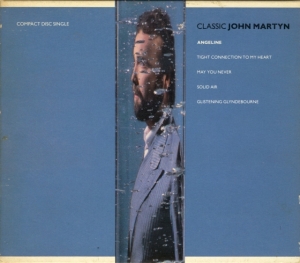 Collectors Item released during the tour to celebrate John being in the business for twenty years.

Cardboard fold-out sleeve; the folding style on the picture below is not correct. The Angeline lyrics are printed on the inside. The release was announced with the following 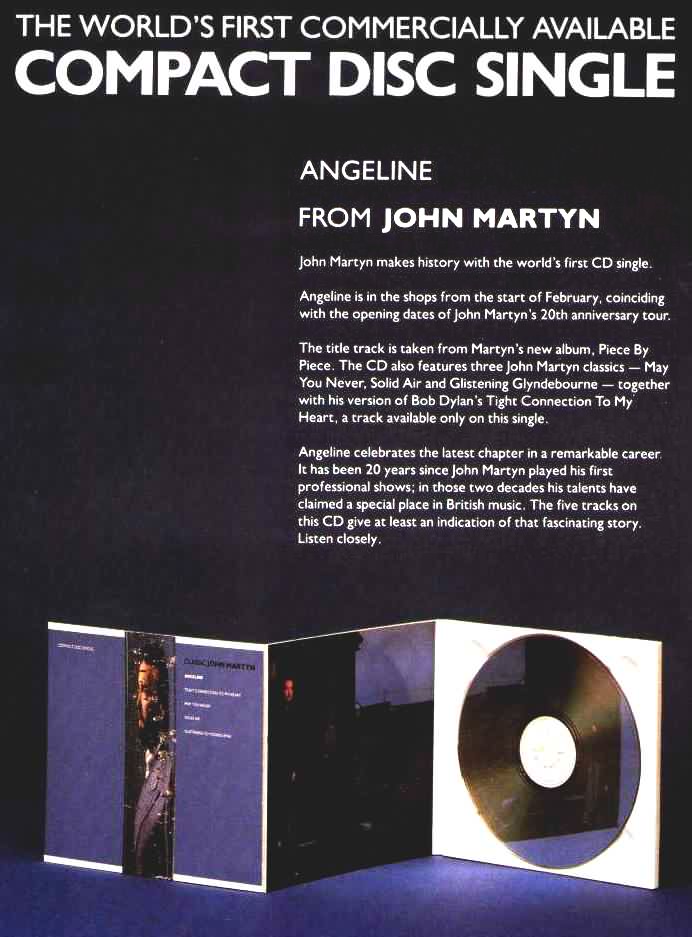 There is another claim that the first CD single was manufactured in 1985: Dire Straits Brothers In Arms. Apparently this was released for promotional purposes in Germany to commemorate the band's 1985 European tour. So John's single could still be the first one that was commercially available. On the other hand a typical CD single would be a three inch one; Classic John Martyn would easier qualify as an EP.

"I have no idea who these people are. Happens all the time."
(After band members have come on stage)

| Paul Hillery
@bigmuffsite found this but didn't see it on your concert list https://t.co/NurVAf1AVs
10 months 3 weeks ago
END_OF_DOCUMENT_TOKEN_TO_BE_REPLACED