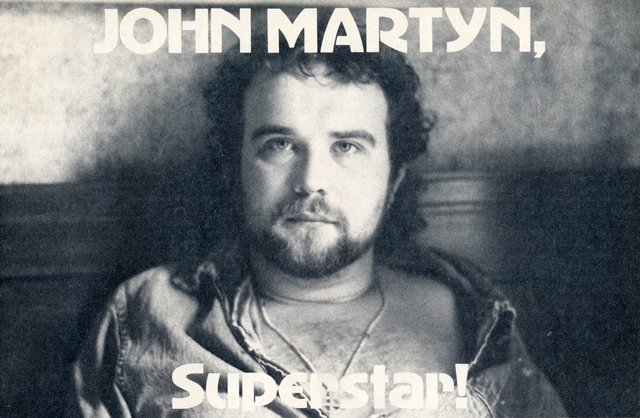 I once saw a girl absolutely cream some poor bastard with a John Martyn record. He'd whispered some lewd suggestion in her ear and she just whipped around and gave him a tremendous shot in the temple with a copy of So Far So Good. 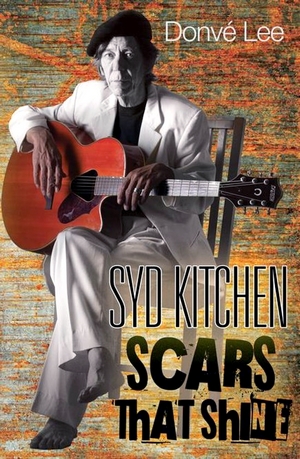 Syd Kitchen (1951-2011) was a South African singer-songwriter, guitarist and poet. He made a contribution to the Johnny Boy Would Love This tribute album by covering Fine Lines – one of the last musical adventures of his life. His biography Scars That Shine appeared six years later. Author Donvé Lee had promised Syd to write his life's story many years before he passed away. But she only got around doing it after his death. So we have a rather unique document here: a biography that sounds like an autobiography. Thanks to extensive research Donvé pulled it off: "It's not often you come across an autobiography that isn’t written by the subject, but Lee went out on a creative limb and, writing in first person, succeeded in capturing Syd in his own voice".

The almost final chapter is dedicated to the John Martyn tribute project and is reproduced here with permission of the author. The book got excellent reviews and is for sale on Amazon as an e-book. Physical copies can be obtained by contacting the author. It is well worth a read, as there are many similarities between John's career and Syd's. 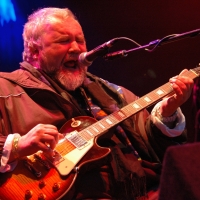